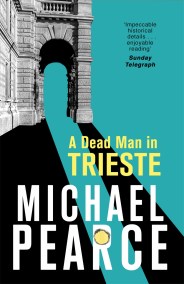 A Dead Man in Trieste

'Sheer fun' The Times Trieste in 1906 is of vital strategic importance and one of the world's greatest seaports. But assorted nationalist movements are threatening… 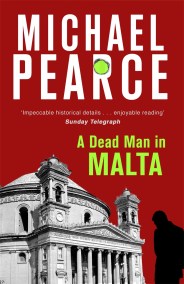 A Dead Man in Malta

Malta, 1913, and hot air balloons hover over the Grand Harbour. One of them comes down in the water but no one is hurt -… 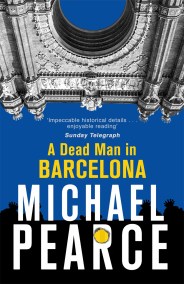 A Dead Man in Barcelona

Barcelona, 1912. A city still recovering from the dramatic incidents of the so-called 'Tragic Week' when Catalonian conscripts bound for the unpopular war in Spanish… 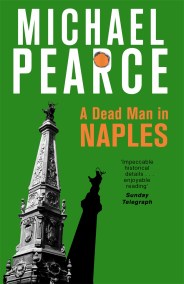 A Dead Man in Naples 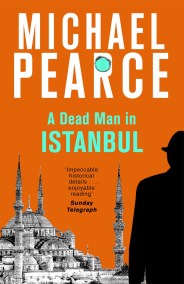 A Dead Man in Istanbul

From the author of the award-winning Mamur Zapt books, the second in a series introducing Seymour of Special Branch and set in the British embassies… 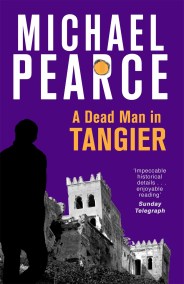 A Dead Man in Tangier

The third exciting crime thriller in Michael Pearces Dead Man series. Why is Seymour of Scotland Yard summoned to somewhere so exotic as North Africa?…