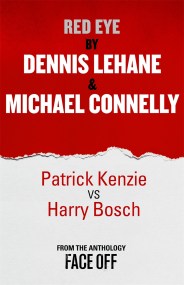 In this original short story from the thrilling anthology Face Off, internationally bestselling authors Dennis Lehane and Michael Connelly - along with their popular series… 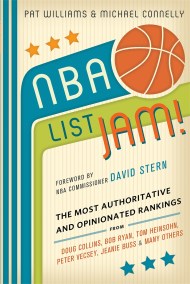 NBA List Jam! is an entertaining and informative collection of 125+ ranked lists that discuss and debate the people, games, events, and ephemera that have…