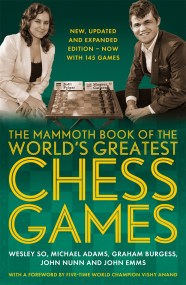 Improve your chess by studying the greatest games of all time, from Adolf Anderssen's 'Immortal Game' to Magnus Carlsen's world championship victories, and featuring a…