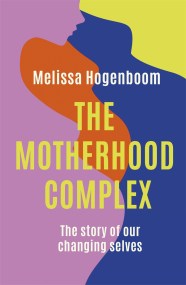 Enriched with discoveries from biology, psychology and social science, THE MOTHERHOOD COMPLEX is a journey to the heart of what it means to become a…