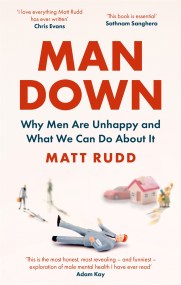 'The most honest, most revealing - and funniest - exploration of male mental health I have ever read' Adam Kay 'Matt Rudd may have written…