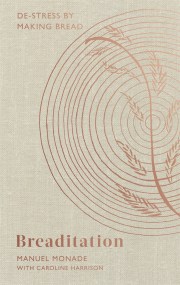 BREADMAKING + MEDITATION = BREADITATION. Feel your tension drain away as you mix, knead, prove and bake these specially selected, straightforward recipes for breads, from…