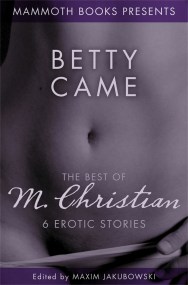 The Color of Lust A shark, seedy poolhall, and a wager ... Daisy knew the hustle but what she didn't count on was being played… 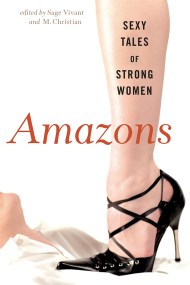