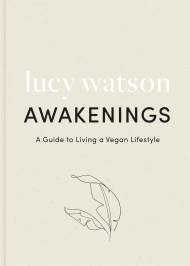 A truly vegan lifestyle is more than just the food you eat, it's the shoes on your feet, the clothes in your wardrobe, the contents… 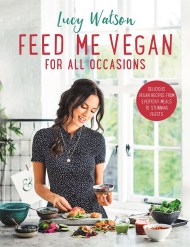 Feed Me Vegan: For All Occasions

Lucy Watson is back with more simple, straightforward vegan comfort food to brighten up your mealtimes Feed Me Vegan: For All Occasions is full of… 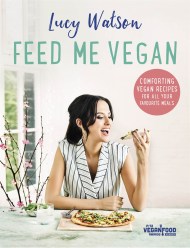