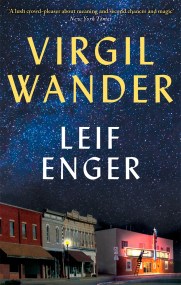 Midwestern movie house owner Virgil Wander is "cruising along at medium altitude" when his car flies off the road into icy Lake Superior. Virgil survives… 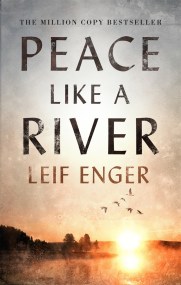 When Israel Finch and Tommy Basca, the town bullies, break into the home of school caretaker Jeremiah Land, wielding a baseball bat and looking for…