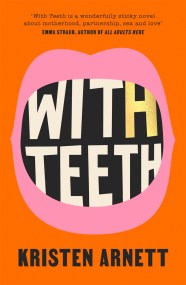 'With Teeth is a wonderfully sticky novel about motherhood, partnership, sex and love. Kristen Arnett lets her characters have the run of the place, and… 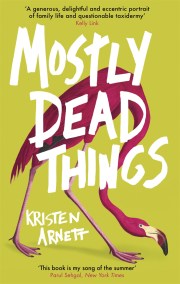 Kristen Arnett's breakout bestseller is a darkly funny, big-hearted American debut about family, love, death and taxidermy! 'This book is my song of the summer'…