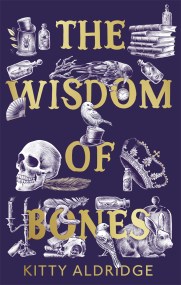 The Wisdom of Bones

'To find a creature part eel, part African lion, who steps the tightrope, plays the viola, frightens the ladies and sings like a nightingale. This…