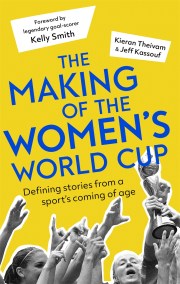 The Making of the Women's World Cup

With a foreword by England legend Kelly Smith, the country's all-time record goalscorer and a player widely considered one of the best to have played…