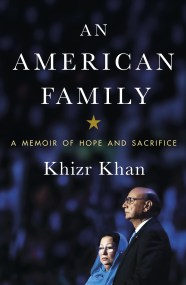 'Khan's aspirational memoir reminds us all why Americans should welcome newcomers from all lands' Kirkus Reviews In fewer than three hundred words, Khizr Khan electrified…