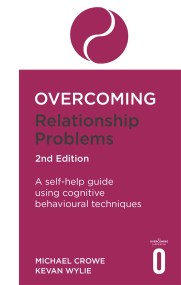 Everyday problems such as financial pressures, sexual and emotional problems, fidelity issues or the complications of second marriages can cause unbearable pressure on relationships and…