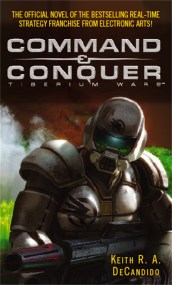 In the twenty-first century, Earth is infested with Tiberium, an alien substance that could be humanity's salvation . . . or its downfall. Though Tiberium…