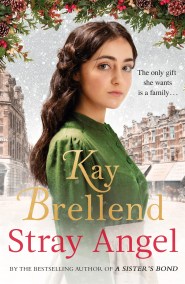 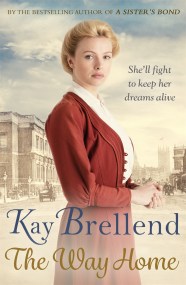 A heartwarming saga about war, love and duty by the bestselling author of The Street and East End Angel. North London, 1916. When Olivia Bone… 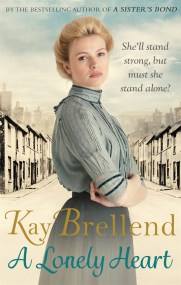 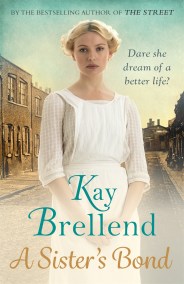