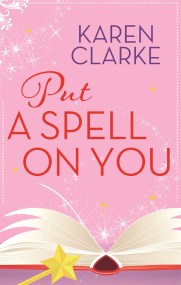 Put a Spell on You

On the eve of her 27th birthday, Josie Goodwin is feeling harassed. Her boyfriend Will has become a donkey-loving hippy and her best friend Lara… 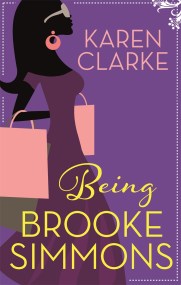 Abby Archer, a smart and savvy woman who refuses taken in by celebrity culture, becomes fascinated with it-girl and media darling Brooke Simmons after she… 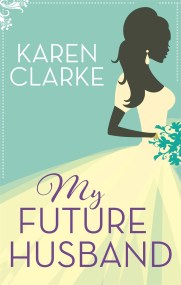 When Sasha meets Elliot a month before her wedding to Pete, the news he brings seems incredible. He claims to have arrived from the future,…