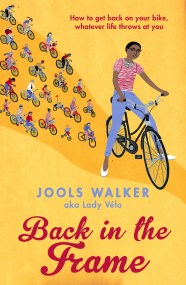 Back in the Frame

Has your bicycle become your biggest escape of late? Are you rediscovering the joy of two wheels? If so, then Back in the Frame from…