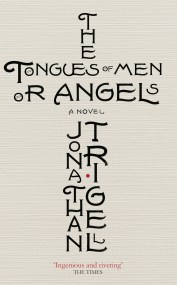 The Tongues of Men or Angels

After the crucifixion, Jesus's followers - now led by his brother, James the Just - remained devout Jews, vigorously opposed to the Roman occupiers. But… 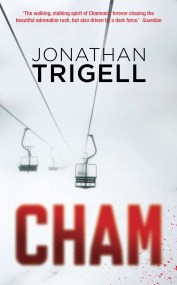 Byron started it. The original rockstar. It was thanks to Byron that Itchy wound up living in Chamonix Mont Blanc, the death-sport capital of the… 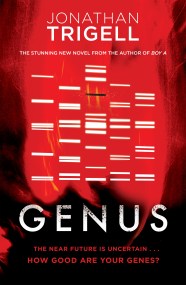 In the Britain of a few tomorrows time, physical perfection is commonplace and self improvement has become an extinct expression: all the qualities men and…