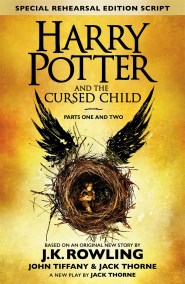 Based on an original new story by J.K. Rowling, John Tiffany and Jack Thorne, a new play by Jack Thorne, Harry Potter and the Cursed…