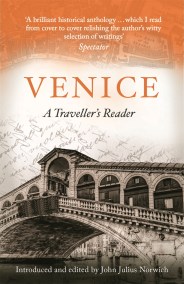 Views of the city of lagoons and gondolas; Henry James was passionate: 'You desire to embrace it, to caress it, to possess it...', whereas Mark…