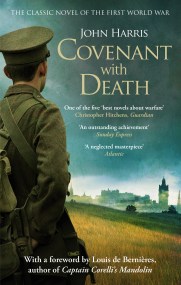 Stirringly told from the view of everyday soldiers, Covenant with Death is acclaimed as one of the greatest novels about war ever written. With a…