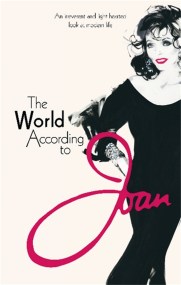 The World According to Joan

Witty, clever and beautiful, Joan Collins possesses a singular star quality that has come to define what it means to be a living legend. As…