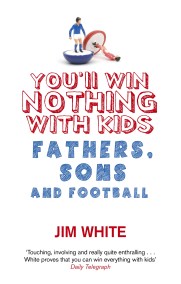 You'll Win Nothing With Kids

On Sunday mornings Jim White has the following choice: visit the supermarket, buy trellising at B'n'Q, or stand on the sidelines of a muddy municipal… 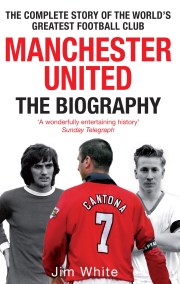 75 MILLION FANS. AN ANNUAL INCOME OF MORE THAN £200 MILLION. AND A STORY THAT HAS NEVER FULLY BEEN TOLD - UNTIL NOW. 'A wonderfully…