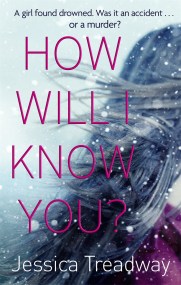 How Will I Know You?

Someone knows what really happened . . . On a cold December day, teenager Joy Enright is found drowned at the edge of a frozen… 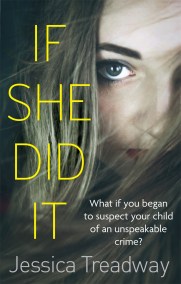 If She Did It

What if you began to suspect your child of an unspeakable crime? One night changed everything. A father murdered in his bed. A mother beaten…