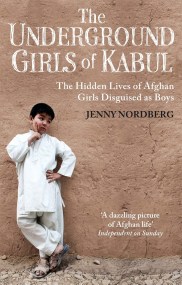 The Underground Girls Of Kabul

An Afghan woman's life expectancy is just 44 years, and her life cycle often begins and ends in disappointment: being born a girl and finally,…