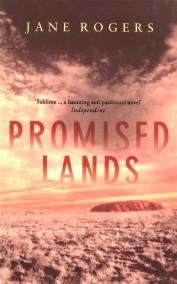 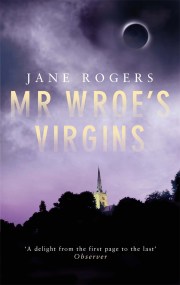 In 1830, as the end of the world approached, the charismatic, hunchbacked prophet of a religious sect settled in Lancashire heeds the biblical injunction and… 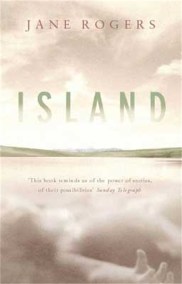 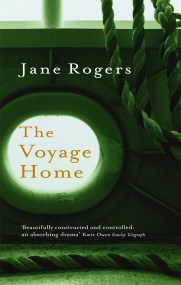 When Anne Harrington decides to return from her father's burial by boat, she is advised strongly against it. The journey from Nigeria back to England…