THE SUNDAY TIMES BESTSELLER 'You won't put this novel down until you've uncovered every last skeleton in the closet. I loved it ' Louise Candlish… 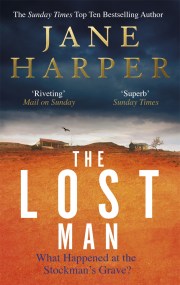 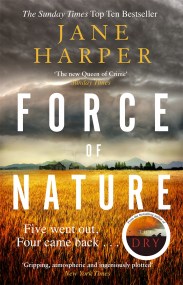 'Once again Harper leaves you gagging to know who did what' Evening Standard 'Places Harper in the elevated company of the authors she most admires:… 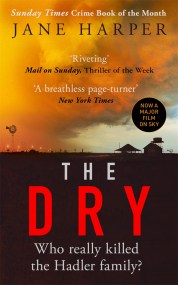