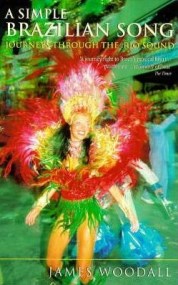 In 1992, James Woodall was asked to write an article about a Brazilian musician he'd never heard of, called Chico Buarque. He discovered that Buarque…