How to Draw Absolutely Anything Activity Book

There's no great secret to drawing. Anybody can draw. If you can write your name, you have enough touch to learn to draw. Let ILYA… 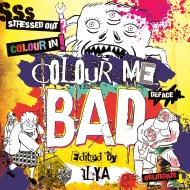 Putting the stress back into colouring books, this is your chance to colour outside of the lines, to rip, rend, tear and destroy, scribble, deface… 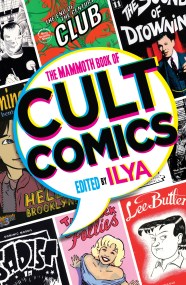 The Mammoth Book Of Cult Comics

Compiled by comic artist ILYA, whose stories are published in the US (Marvel, DC, Dark Horse), Japan (Kodansha) and Europe, The Mammoth Book of Cult… 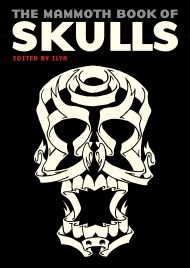 The Mammoth Book Of Skulls

Skulls have always captured the human imagination. This extraordinary collection of the most engaging and intriguing images of the skull from pop culture around the…