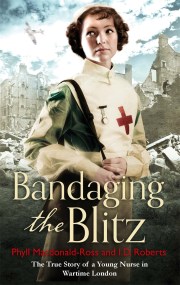 An incredible true coming-of-age story In 1938, eighteen-year-old Phyllis Ellsworth packs her bags, says goodbye to her anxious parents and sets off from her quiet…