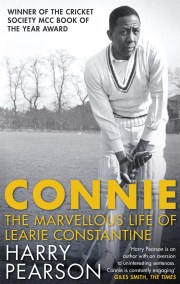 Winner of the MCC Book of the Year Award His father was a first-class cricketer, his grandfather was a slave. Born in rural Trinidad in… 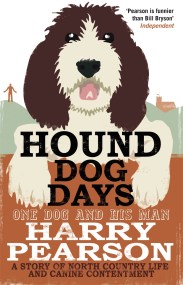 A decade and one dog after penning the bestselling Racing Pigs And Giant Marrows, and inspired by the purchase of his new hound, a petit… 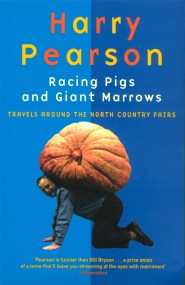 Following his acclaimed book about football in the north-east,THE FAR CORNER, Harry Pearson vowed that his next project would not involve hanging around outdoors on… 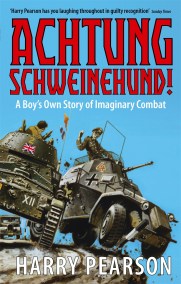 This is a book about men and war. Not real conflict but war as it has filtered down to generations of boys and men through… 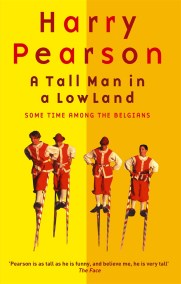 A Tall Man In A Low Land

Most British travel writers head south for a destination that is hot, exotic, dangerous or all three. Harry Pearson chose to head in the opposite… 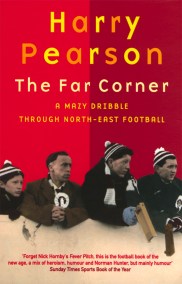 A book in which Wilf Mannion rubs shoulders with The Sunderland Skinhead: recollections of Len Shakleton blight the lives of village shoppers: and the appointment… 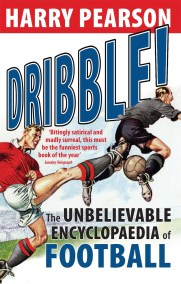 Ten years in the making, Dribble! is an A-Z of credulity-twanging facts and stories about what Pele once memorably dubbed 'my bloody job'. It includes… 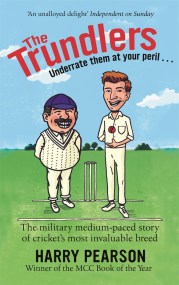 Some men are born medium-paced, some achieve medium-pace, and some have medium-pace thrust upon them. Bowlers who take wickets not with pace or spin, but… 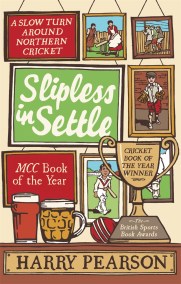 Slipless in Settle is a sentimental journey around club cricket in the north of England, a world far removed from the clichéd lengthening-shadows-on-the-village-green image of…