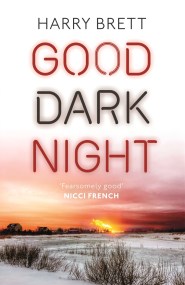 'Excellent caper in an unusual setting' Irish Independent For the first time in years, Tatiana Goodwin feels in control. She has survived events which would… 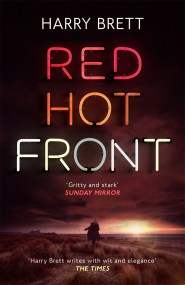 'With the tough matriarch at its heart, this second instalment of Brett's Great Yarmouth-set series is brilliant seaside noir, the action playing out at cracking… 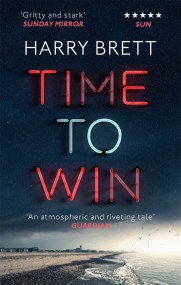