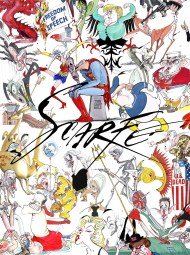 In the stunning retrospective Scarfe, which expands on 2005's Drawing Blood in every way, Gerald Scarfe's work is presented as no book has presented it… 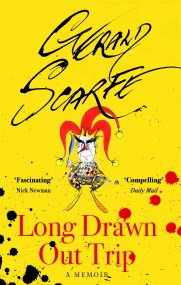 In Long Drawn Out Trip: My Life, Gerald Scarfe tells his life story for the first time. With captivating, often thrilling stories, he takes us… 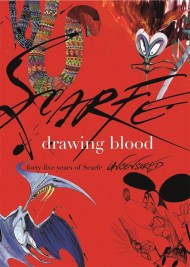 This is a truly exceptional collection of drawings from one of our most revered cultural commentators. Gerald Scarfe began his career in the 60s working… 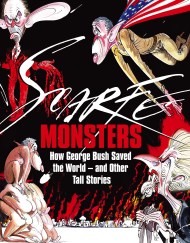 Gerald Scarfe, Britain's most controversial satirical artist, is famous for having worked with a broad and eclectic mix of British and American icons, including Pink…