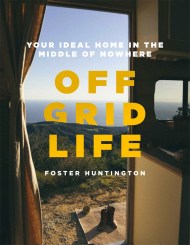 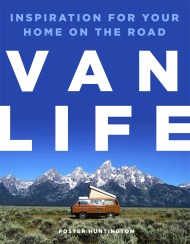 'Beautifully illustrated with photos of retro vans and their owners, this collection is from the creator of the hashtag #vanlife, and is as much about…