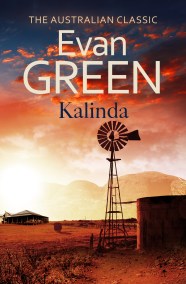 This stunning sequel to Adam's Empire, centred on his remote sheep station Kalinda, tracks the development of Adam's family. Having grown up as a poor… 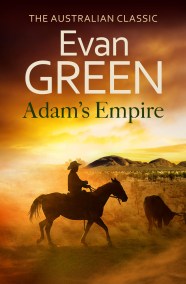 "It's a great country, but never trust it, son. It's beautiful but it's treacherous." Adam Ross had seen the way his country could destroy a…