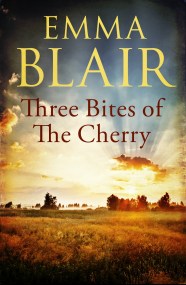 Three Bites of the Cherry 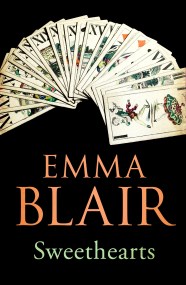 For Lexa and Cordelia Stewart the late 1930s bring changes that neither could have dreamed of. For as well as the onslaught of war, the… 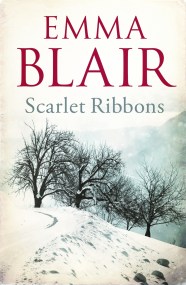 Sadie Smith, born with a degenerative hip, is unable to walk. Sent to a Dr Barnardo's home for treatment, she is so excited that she… 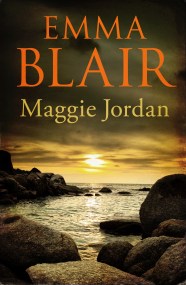 When most of Maggie Jordan's family are killed in a freak flood in the small coastal village of Heymouth, she is forced to find work… 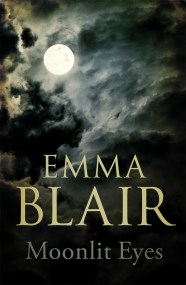 When Pee Wee Poston and his wife Beulah are offered the chance to swap New York for London, they jump at the chance. Pee Wee,… 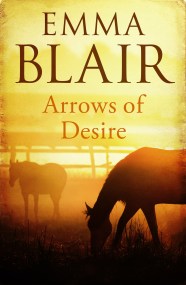 When Steve is killed during enemy action, Beth is devastated. They were due to elope to Gretna Green the following week, and their happiness was… 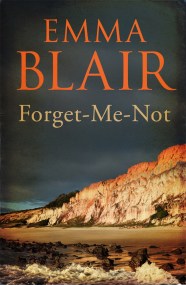 Following her husband's death, Minna runs a small boarding house in Torquay and brings up her son, Tim. Tim becomes a journalist for the local… 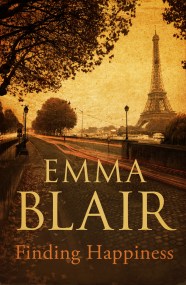 Sandy McLean is training to be a doctor to follow in his father's footsteps - indeed, to surpass his father who is just a general… 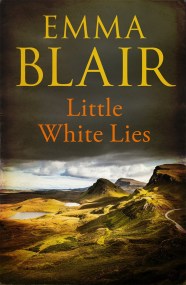 For sixteen-year-old Lizzie McDougall, life in the Glasgow tenements comes as a culture shock after her sheltered upbringing in the Highlands. But for her father,… 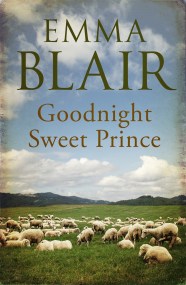 Emma Blair once again richly evokes the setting and characters of Scotland during the 30s. Continuing the story she began in Flower of Scotland, Emma… 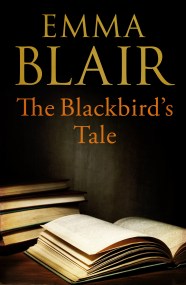 From Glasgow on the brink of the Great War to the cut-throat world of London publishing - the spellbinding saga of three remarkable generations. Cathy:… 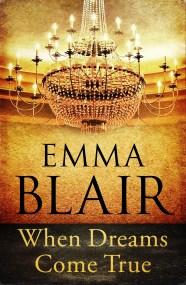 Norma McKenzie's bubbly, irrepressible Glaswegian spirit ensured that she would never remain downtrodden. When her family are forced to move into a Glasgow tenement, it… 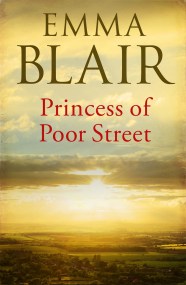 They called it Black Friday in Parr Street when the factory closed. And whole families in the slums of Glasgow during the Depression felt the… 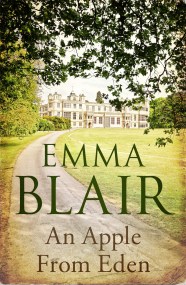 An Apple From Eden

Bridie gets a job as a maid on Sir Ian of Seaton's estate and, much against her better judgement and will, falls in love with… 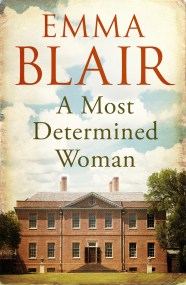 A Most Determined Woman

For Sarah Hawke, daughter of an impoverished miner, life offered little beyond the grime of Glasgow in the 1890s and the eternal drudgery of back-breaking… 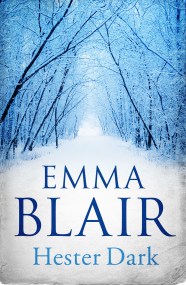 Even to a girl from the slums of Bristol, the streets of Glasgow were inhospitable and grey; the wealth and splendour of its mansions cold… 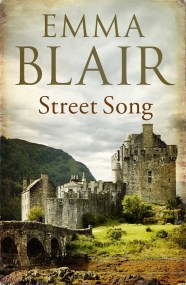 Susan's parents had wanted a son . . . and they did little to hide their disappointment. As soon as was decently possible they packed… 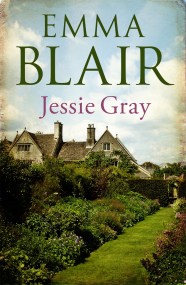 The first time Jessie laid her eyes on Tommy McBride was in July 1947, when they were still at school - and long before she… 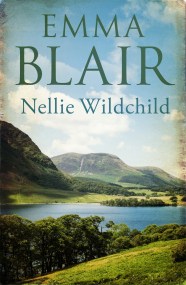 The Glasgow Nellie Thompson had been born in city bled colourless by poverty and despair, and divided against itself by religion and class. A city… 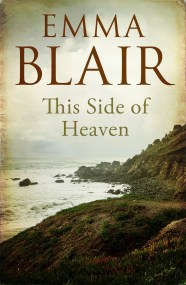 This Side Of Heaven

When she was sixteen, Sheila Beattie knew exactly what her future would be. She would marry her sweetheart Eric, a fisherman like her father, and… 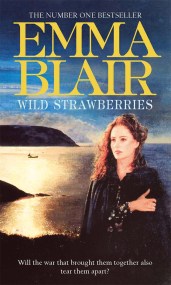 Maizie and her husband, Sam, run the Paris Hotel in Coverack, Cornwall, but when World War II starts Sam joins up and leaves Maizie to… 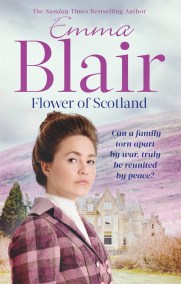 A family's triumphs and tragedies, from life as privileged distillery owners to the horrors of the trenches in France. Charlotte becomes engaged to Lieutenant Geoffrey… 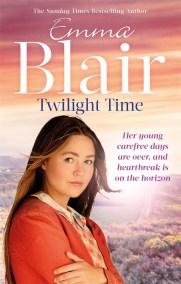 Their young carefree days are over, but they've shaped Crista and Maggs' lives... The Devonshire village of Ford is full of excitement and curiosity at… 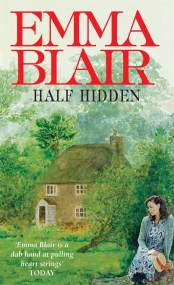 The news of her fiance's death at Dunkirk was a cruel blow for Holly Morgan to suffer. But for Holly - forced to nurse enemy…