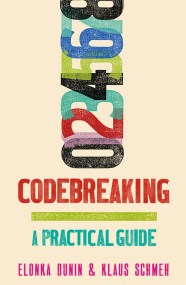 'The best book on codebreaking I have read', SIR DERMOT TURING 'Brings back the joy I felt when I first read about these things as… 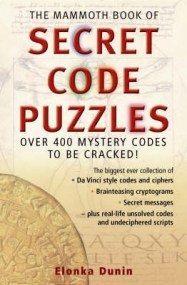