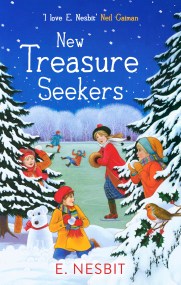 'Endlessly surprising and inventive ... She is also simply the funniest writer we have ever had' Frank Cottrell-Boyce 'Nesbit belongs with those writers of children's… 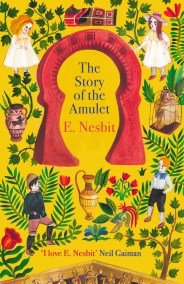 The Story of the Amulet

THE THIRD BOOK IN THE PSAMMEAD TRILOGY, FOLLOWING FIVE CHILDREN AND IT AND THE PHOENIX AND THE CARPET 'I love her books, particularly the Five… 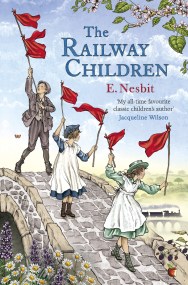 'By turns sweet and serious, this much-loved classic is above all a celebration of kindness and hope' KIRAN MILLWOOD HARGRAVE 'Edith Nesbit was endlessly surprising… 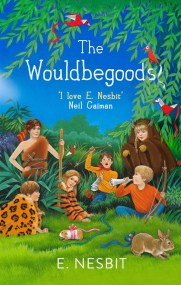 'Nesbit opened the door in the magic wardrobe, pointed the way to platform nine and three quarters. She even had a hand in building the… 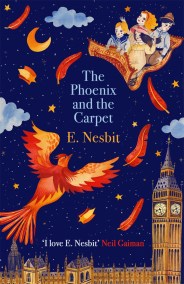 The Phoenix and the Carpet

'I love her books - particularly the Five Children and It sequence' - Neil Gaiman THIS IS THE SECOND BOOK IN THE PSAMMEAD TRILOGY, FOLLOWING… 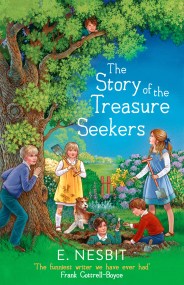 The Story of the Treasure Seekers

When their widowed father's business fails, the Bastable children decide to restore the family fortunes themselves. No longer able to afford school, the children have… 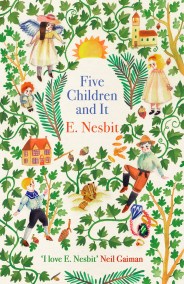 Five Children and It

'I love her books - particularly the Five Children and It sequence' - Neil Gaiman Digging in the gravel pit on a hot summer's day,…