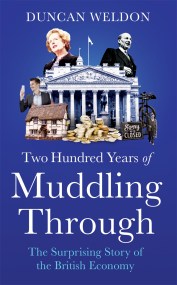 Two Hundred Years of Muddling Through