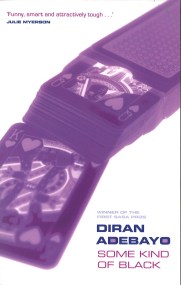 Some Kind Of Black

A coming of age story about Dele, a young student, and his sister Dapo whp glide through love, politics and violence; Diran Adebayo's debut is…