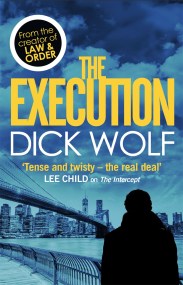 Soon after the Mexican presidential election, twenty-three bodies are discovered beheaded on the United States border, each marked with a unique symbol - a carving… 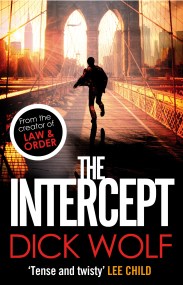 Four days before the dedication of the new Freedom Tower at ground zero in New York City, five passengers and a flight attendant bravely foil…