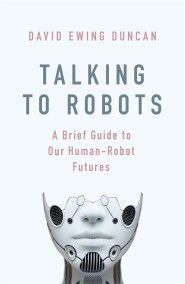 One of Time magazine's '32 Books You Need to Read This Summer' -- 'a riveting read'. 'Intensely readable, downright terrifying, and surprisingly uplifting.' Vanity Fair…