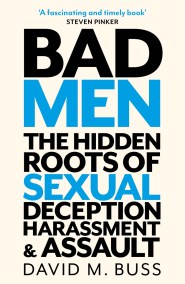 Sexual conflict permeates ancient religions, from injunctions about thy neighbor's wife to the sexual obligations of marriage. It is etched in written laws that dictate… 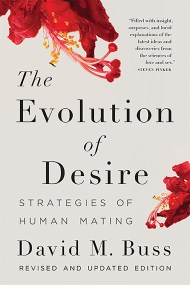 The Evolution of Desire

If we all want love, why is there so much conflict in our most cherished relationships? To answer this question we must look into our…