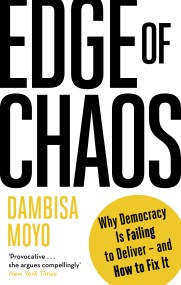 Why our democracies need urgent reform, before it's too late A generation after the fall of the Berlin Wall, the world is once again on… 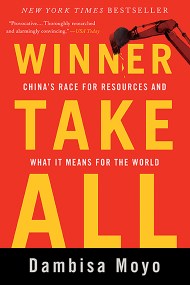