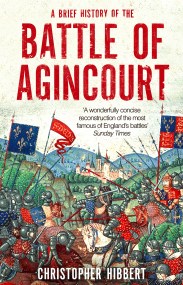 A Brief History of the Battle of Agincourt

There can be few military victories so complete, or achieved against such heavy odds, as that won by Henry V on 25 October 1415 against… 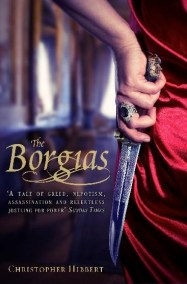 The name Borgia is synonymous with the corruption, nepotism, and greed that were rife in Renaissance Italy. The powerful, voracious Rodrigo Borgia, better known to…

In this surprising new life of Victoria, Christopher Hibbert, master of the telling anecdote and peerless biographer of England's great leaders, paints a fresh and…

In this coloful, absorbing tale of Nelson's life on and off the high seas, Hibbert illuminates the admiral's personality, his personal and political friendships, his… 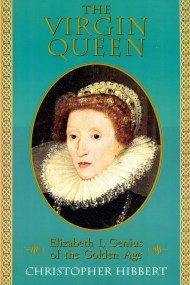 An intimate portrait of history's most fascinating monarch.