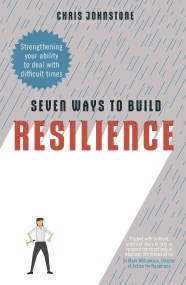 Learn how to bounce back from setbacks, stress and challenging times Resilience is the ability to cope with and recover from difficult situations. It includes…