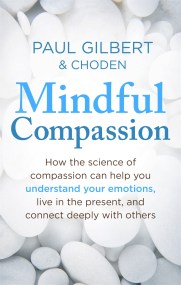 Based on the latest work from Professor Paul Gilbert OBE, bestselling author of The Compassionate Mind, and Buddhist expert Choden. Professor Gilbert has spent the…