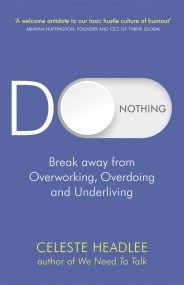 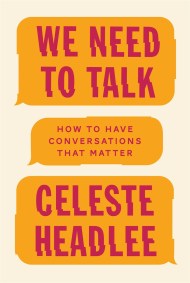 We Need To Talk

Take a moment to consider how many outcomes in your life may have been affected by poor communication skills. Could you have gotten a job…