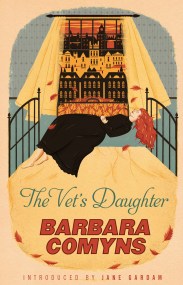 Growing up in Edwardian south London, Alice Rowlands longs for romance and excitement, for a release from a life that is dreary, restrictive and lonely.… 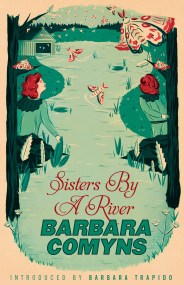 Sisters By A River

On the banks of the River Avon, five sisters are born. The seasons come and go, the girls take their lessons under the ash tree,… 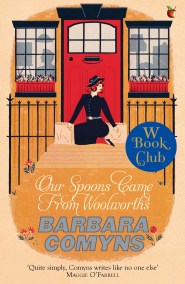 Our Spoons Came From Woolworths 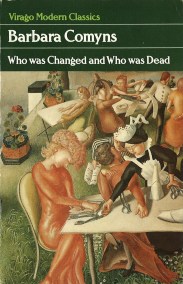 Who Was Changed And Who Was Dead

At the beginning of June the river floods, ducks swim through the drawing-room windows and Ebin Willowd rows his daughters round the submerged garden. The…